Representing a total of 357 multi-family units in the Orlando, Florida sub-market of Longwood, Golf Brook and Sabal Park Apartments presented an opportunity to purchase well located assets at a substantial discount due to the financial crisis of 2008 and subsequent fallout from condominium developers. Built in the late 1980s as apartments, they were sold to a condominium developer in 2007 that ultimately failed, paving the way for our opportunity to purchase out of foreclosure. The investment goal was to make capital improvements, professionally operate and ultimately hold for the foreseeable future and generate consistent cash flow. 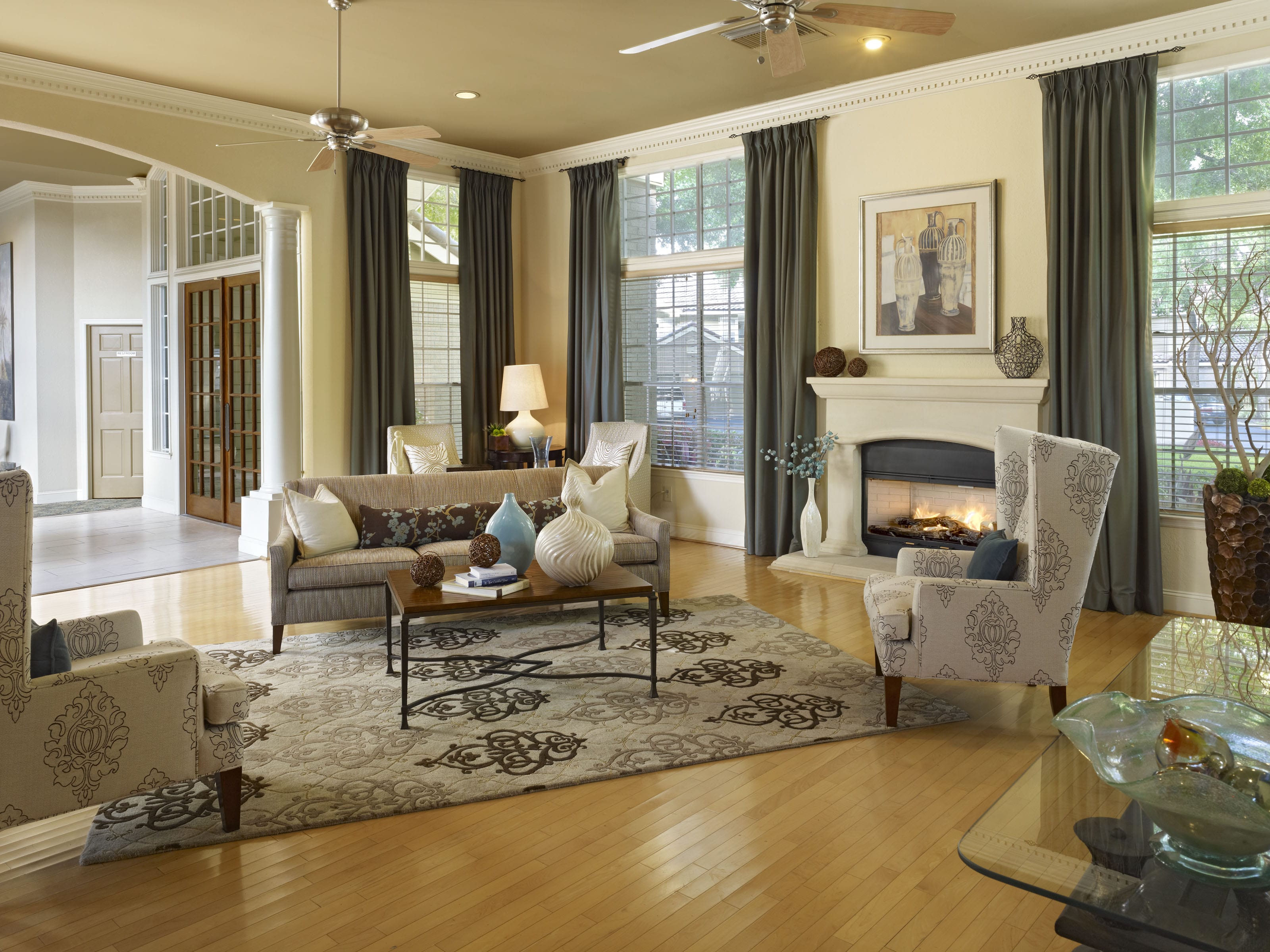 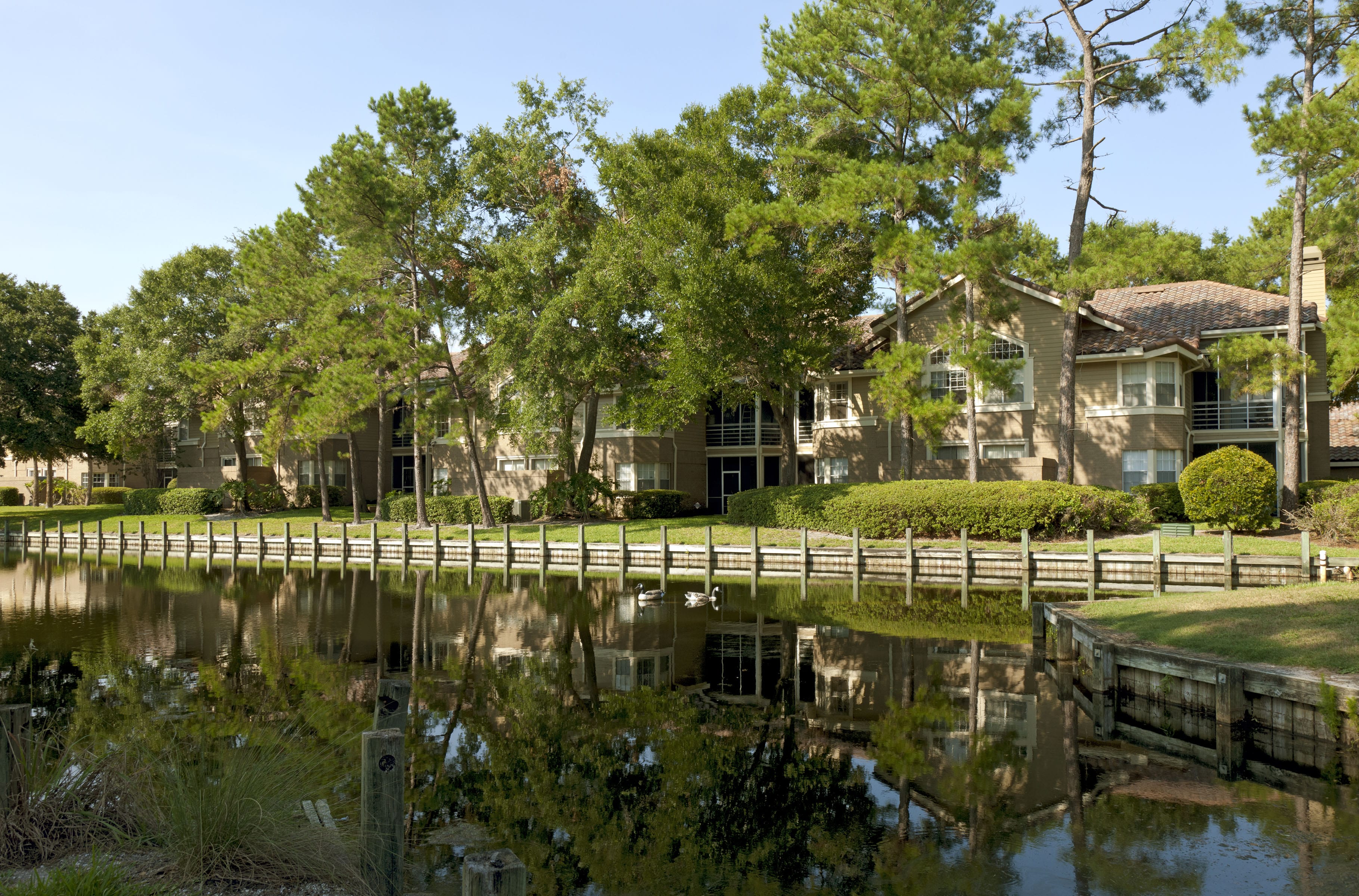 After 12 years of ownership, Pluris exited Sabal Park and Golf Brook Apartments on a high note.  Throughout our ownership of the properties, our strategy was to continue to reinvest into our properties and maximize the long-term value of the project.  With our sale, our investors were able to realize the benefit of our strategy by recognizing in excess of a 4 multiple on invested dollars with a an almost 20% lifetime Internal Rate of Return. 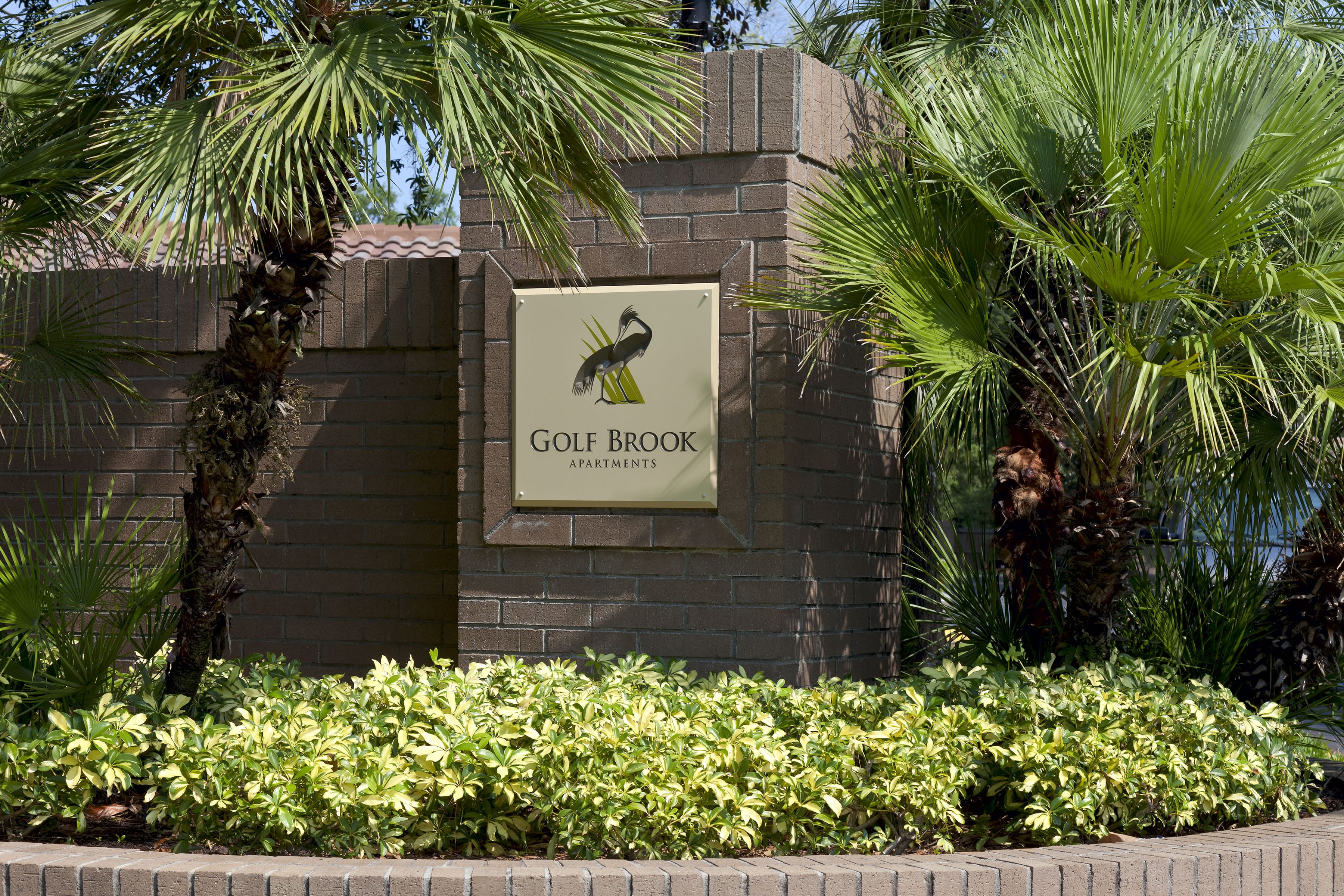