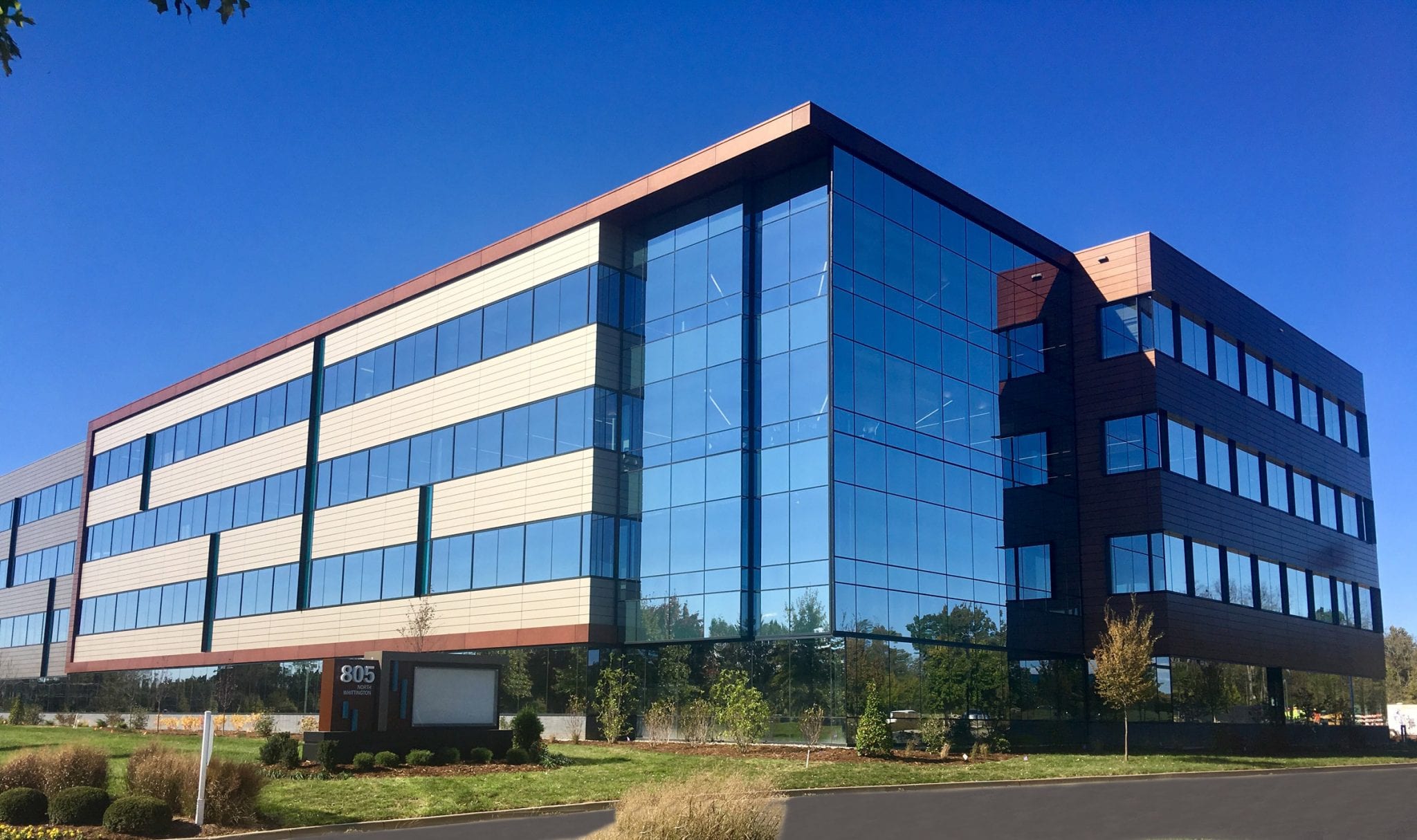 With the Coronavirus Pandemic continuing to change the outlook of the office environment throughout the country, the Louisville office market is seeing change as well.  However, the reasons for the change are not all the same.

On September 17th, Business First reported that locally based Papa John’s would be moving its headquarters from Louisville to Atlanta.  A huge blow to Louisville, this represented a loss of roughly 1,200 employees.  Cited as reasons for the change were more diversity opportunities, a greater talent pool, and access to more markets domestically and internationally through the Atlanta airport.

Not long ago in 2016, Louisville saw another key company, Yum! Brands, decide to relocate their executive team to Dallas citing many of the same reasons as Papa John’s.  Finally in 2017, Louisville’s largest downtown employer was the potential target of an acquisition by Aetna which would have precipitated a move of the Humana headquarters out of Louisville.

These trends highlight Louisville’s susceptibility to large employers and their ability to sway the market and drive demand.

A Shift in Demand

Even before the pandemic began, new office developments on Louisville’s east end which include Shelbyhurst, Blankenbaker Station, and Eastpoint were drawing significant interest from companies throughout Louisville.  Historically, downtown Louisville was the prominent place to locate your business but newer Class A developments on the east end have proved to be attractive.  In fact, in a recent report by Cushman & Wakefield, as of Q3 2020, Louisville’s CBD occupancy was a mere 81.1% compared to the suburbs at 89.9%.

Over a tumultuous 2020, this trend has continued.  Not unlike the rest of the world, Louisville has dealt with the pandemic and the fallout of what that means for the office building sector.  However, Louisville also became the epicenter for civil unrest brought on by the Breonna Taylor case.  These factors led to businesses thinking about the long-term safety and convenience of their employees which is ultimately creating significant outweighed demand within the suburban office market.

While Louisville has certainly been dealt its fair share of challenges, the city is poised to succeed.  The City of Louisville has invested heavily in the downtown market to create demand for dining, experiences and activities.  From the Urban Bourbon trail to the Yum! Center to the Lynn Family Soccer Stadium and to the many museums scattered throughout the city, there are a lot of reasons to be downtown.  Throughout Louisville, the restaurant scene is second to none offering up an unparalleled amount of locally owned and curated restaurants.

Companies looking to locate to Louisville will find the low cost of living advantageous as well as the access to Louisville International airport and nearby cities extremely appealing.

If you or your company are looking to locate to or relocate within Louisville, let Pluris Real Estate help you along the way.  We are the foremost experts at assisting you find the ideal space for your business.  We take a unique, investment focused approach to help you maximize the potential of your real estate and position your business for success.